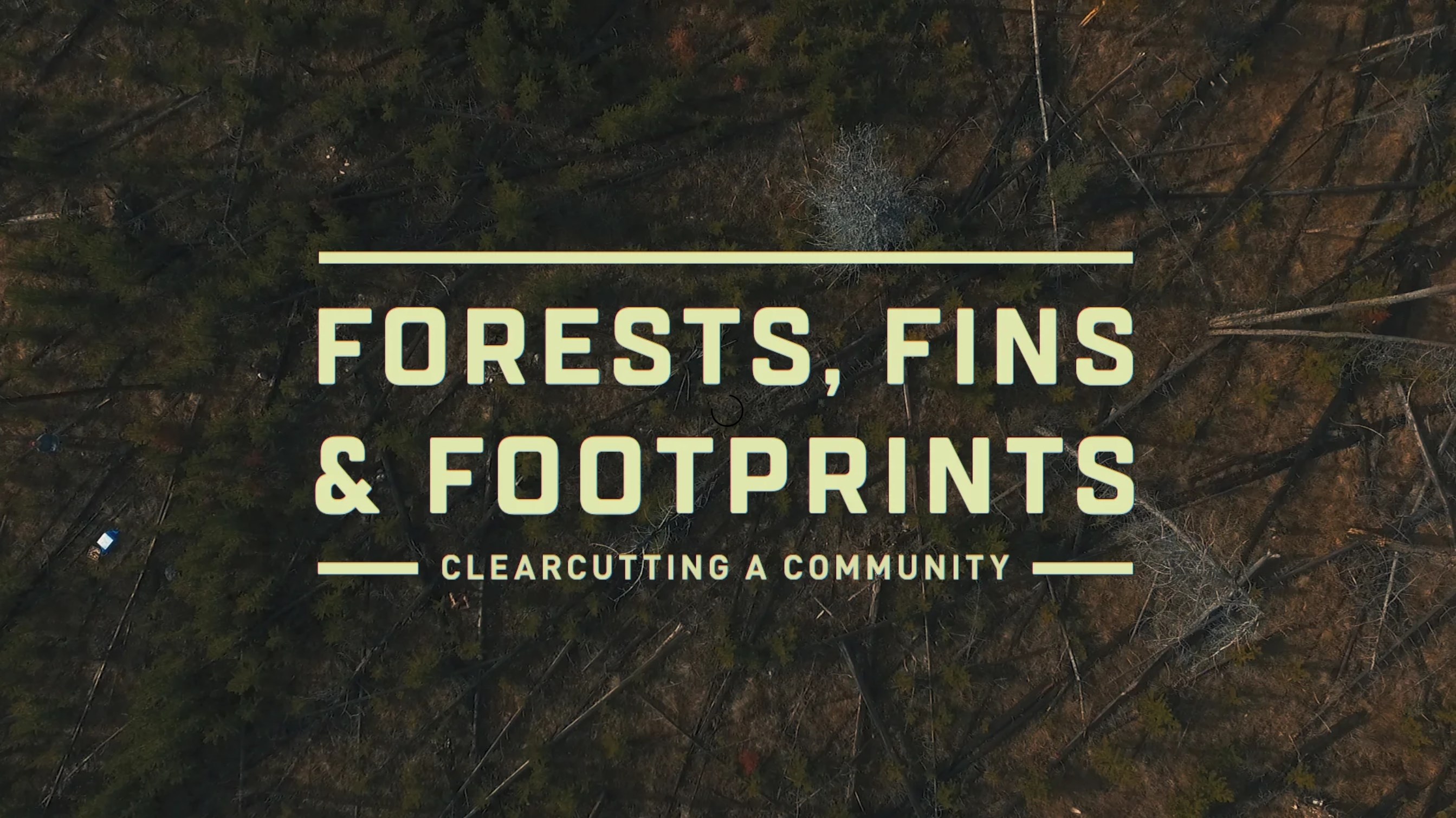 In Alberta, public lands in the foothills are being clearcut at a rate faster than they can recover with little opportunity for public input or understanding. Forests, Fins & Footprints is a community-funded documentation of clearcutting in the Ghost Valley — a watershed located just upstream of Calgary, on the Eastern Slopes of the Rocky Mountains.

Wondering how to make a difference, we asked for answers from environmentalists, biologists, geologists, and people who live and work on the land. How does clearcutting affect an area's water, landscape, and wildlife, as well as the people living in that watershed? How will clearcut forestry impact the future? And how can we as a society move forward more thoughtfully? 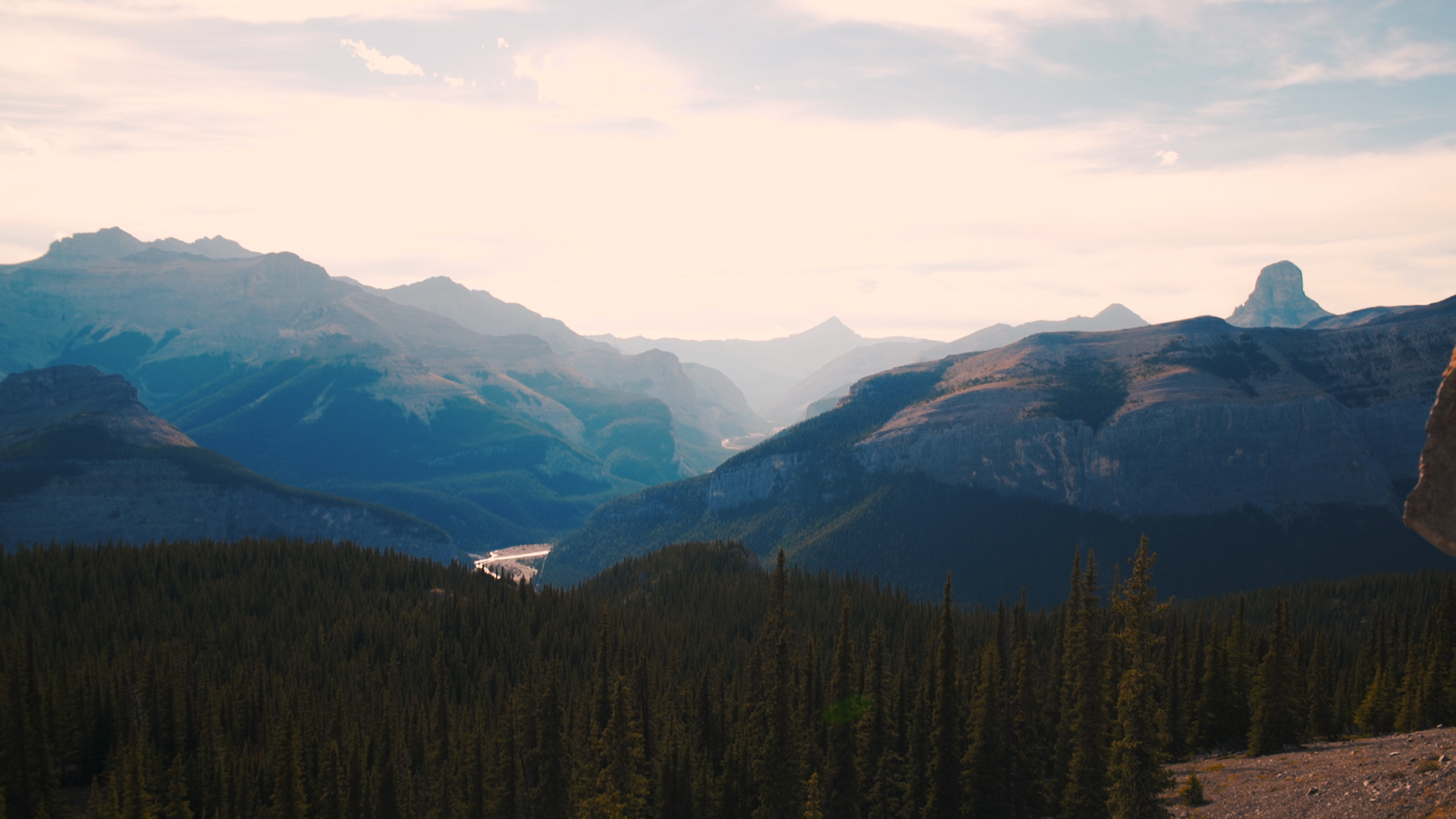 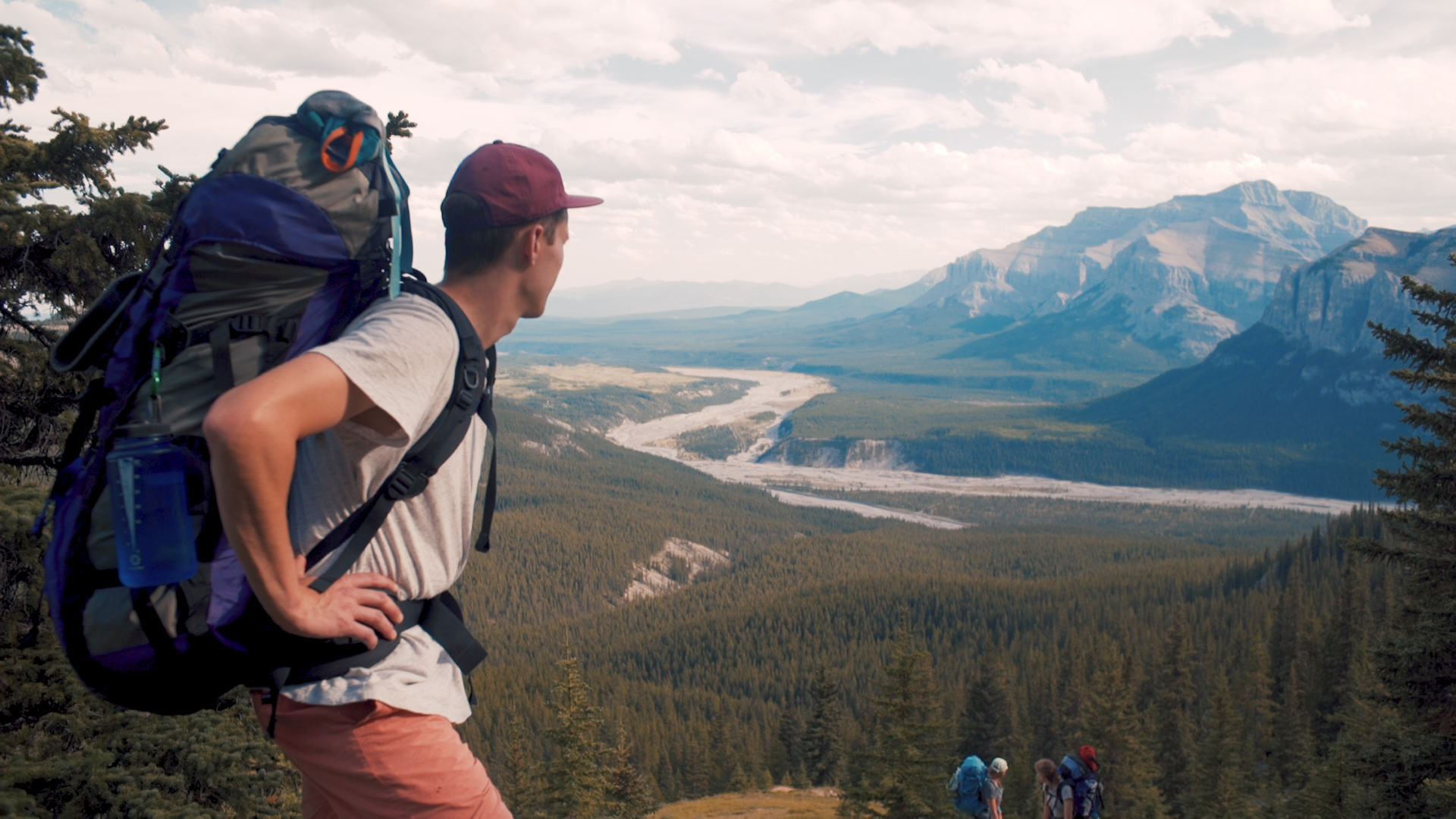 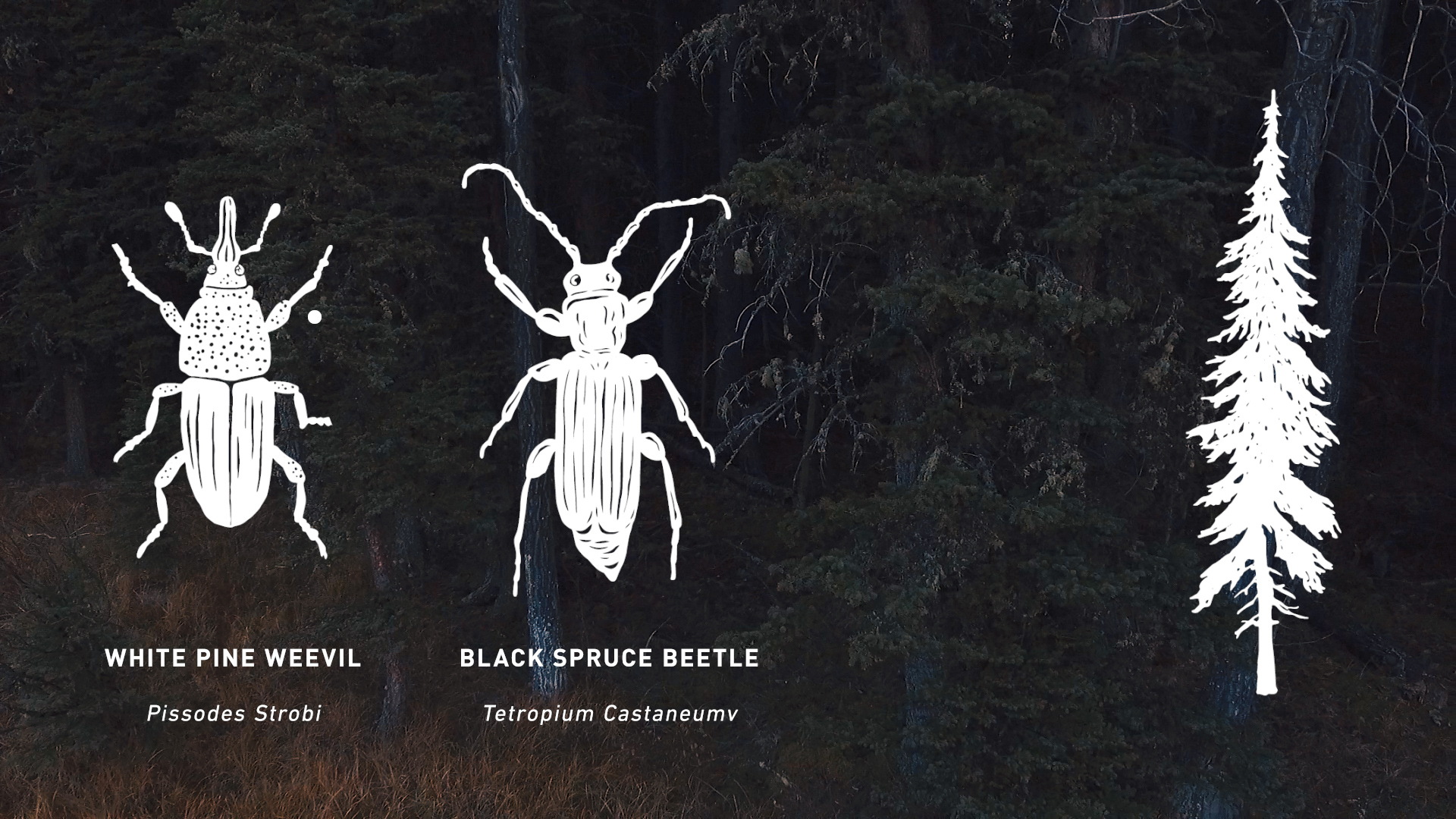 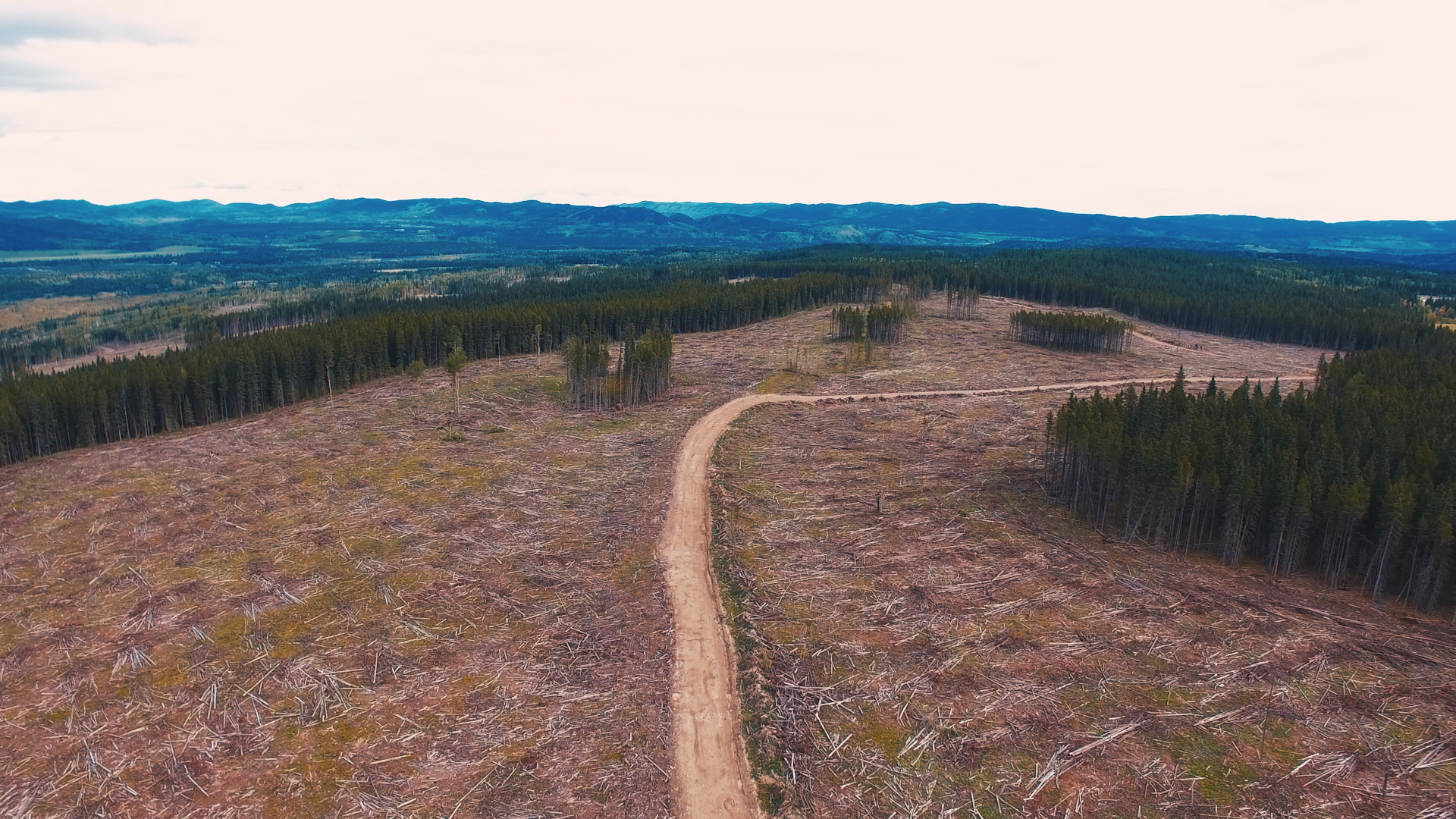 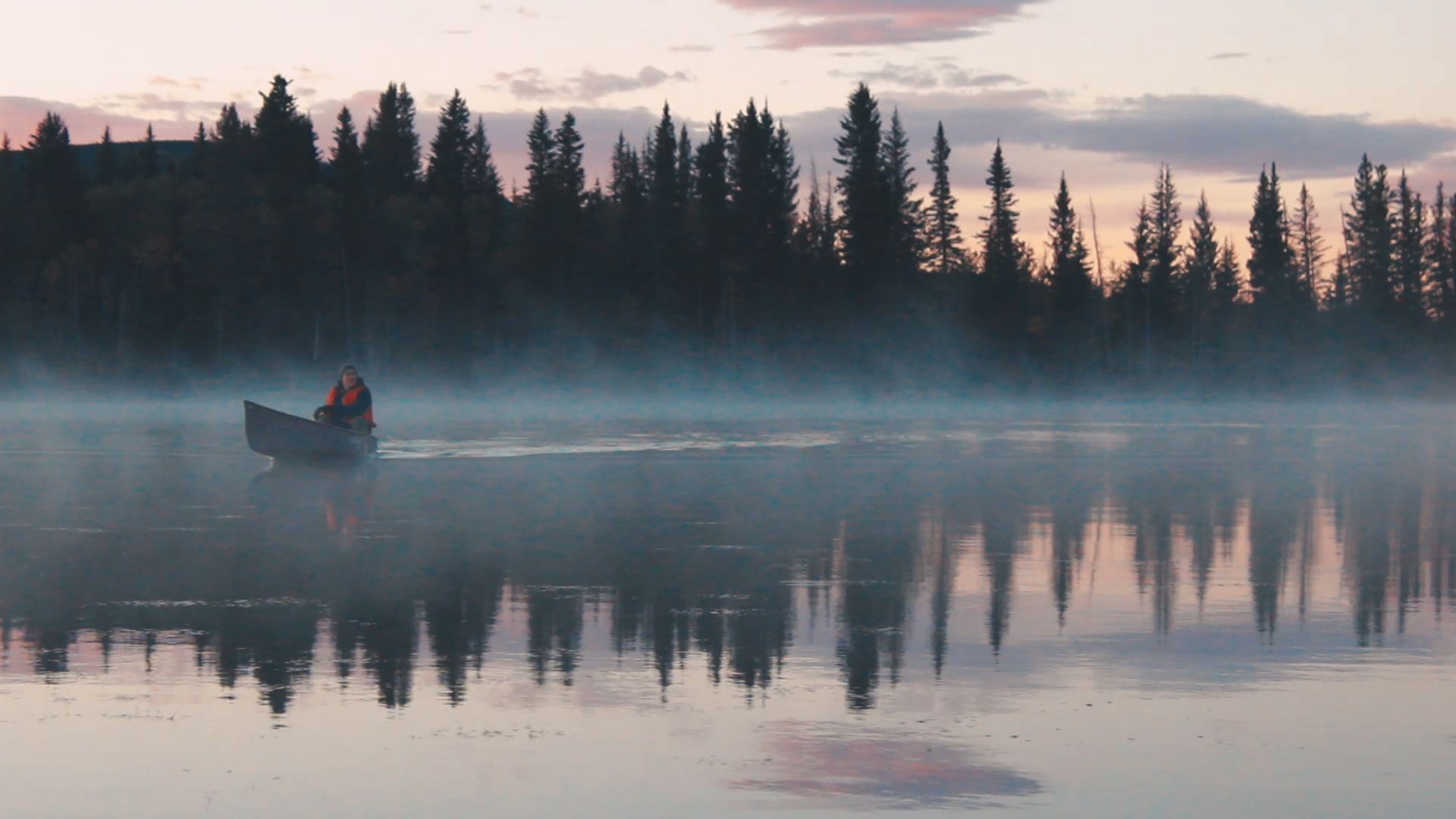 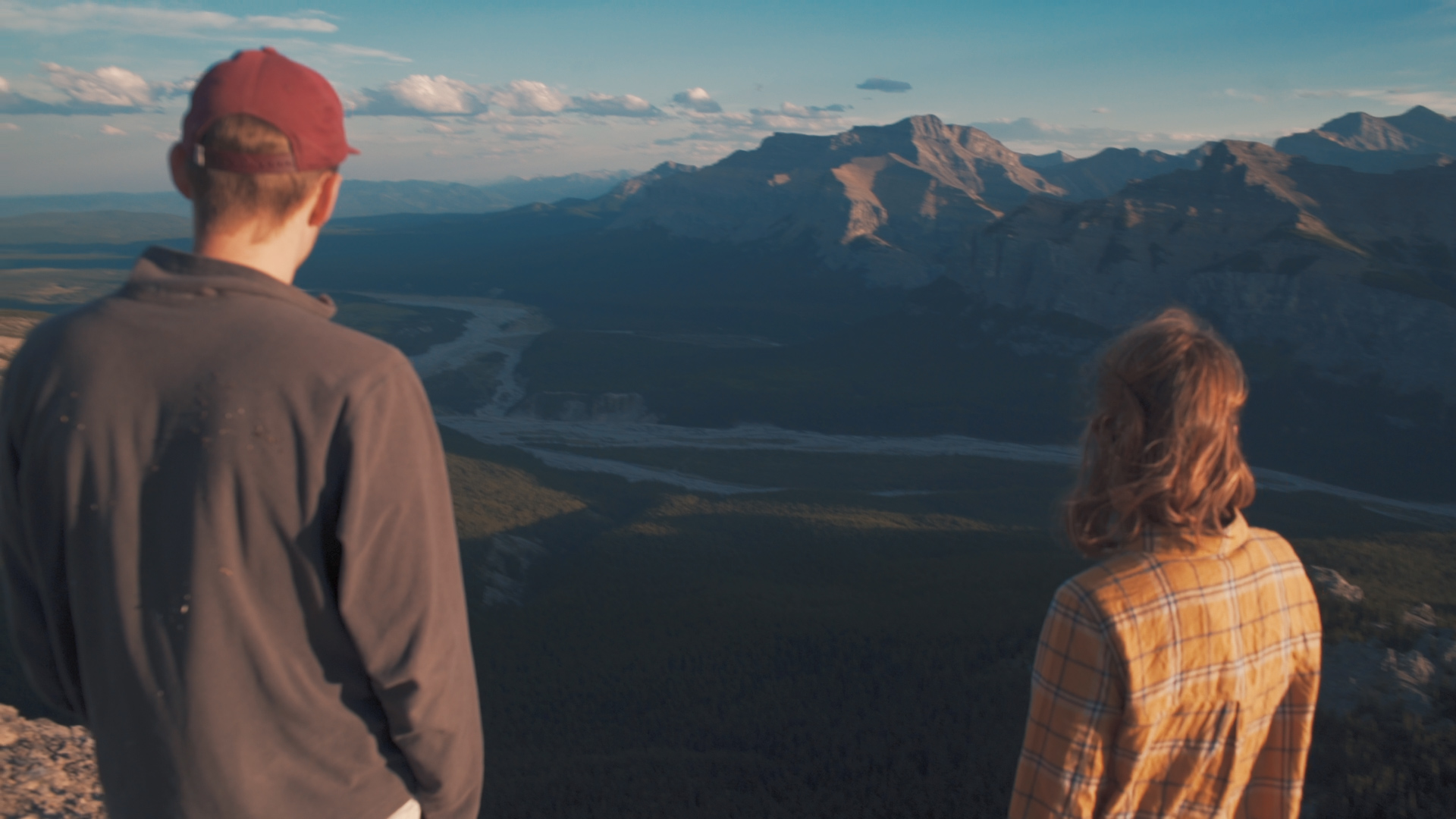 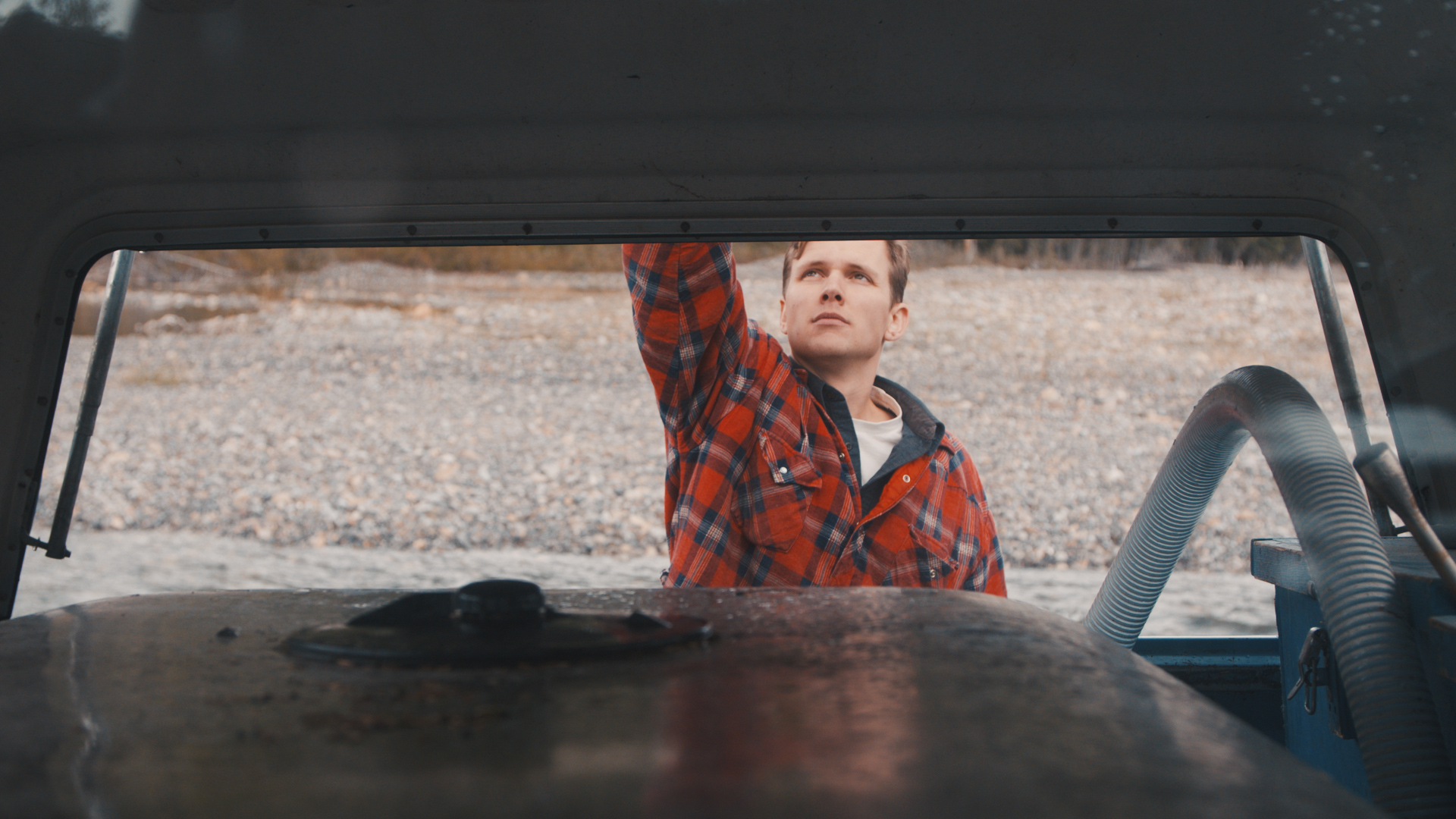 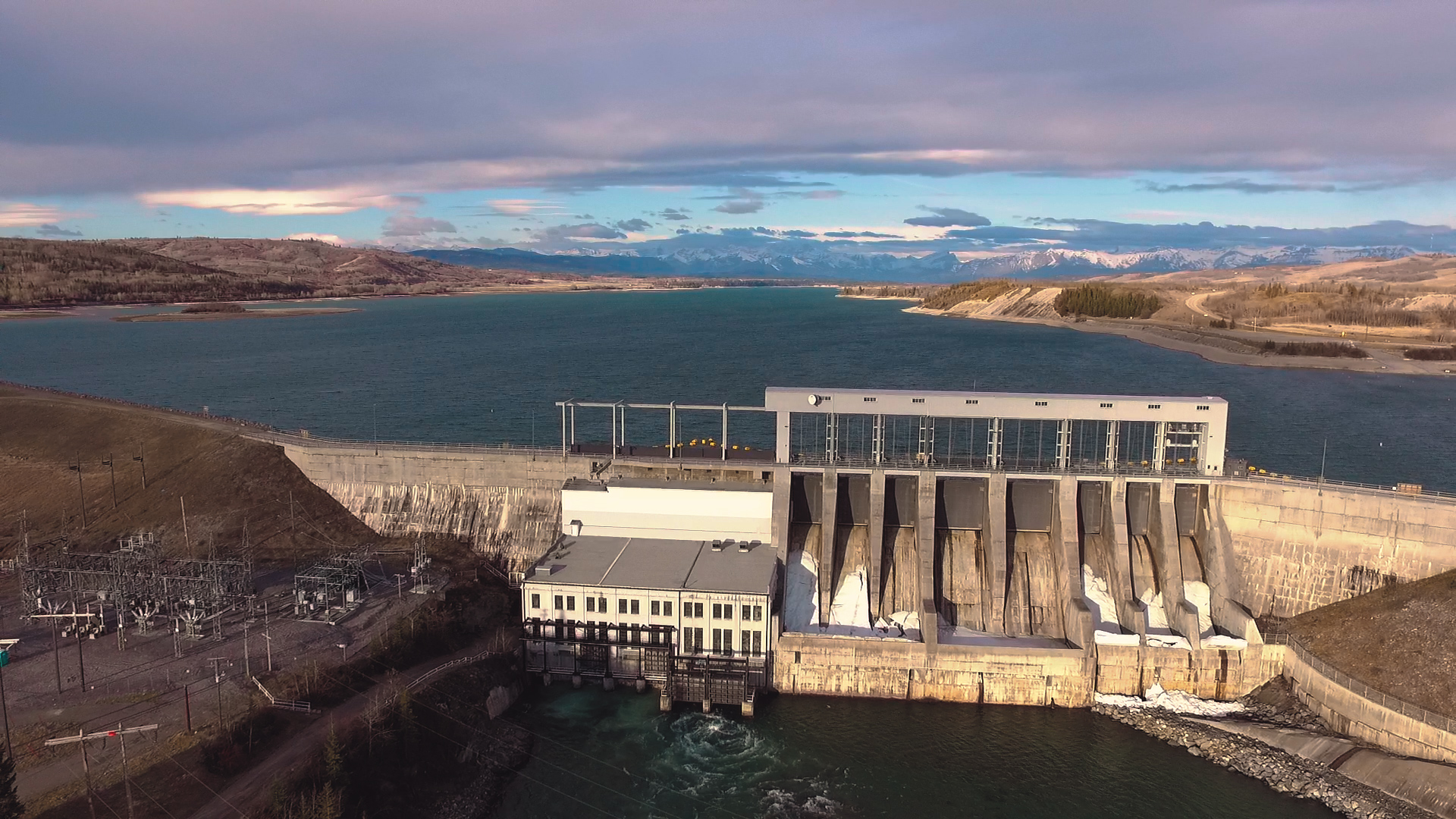 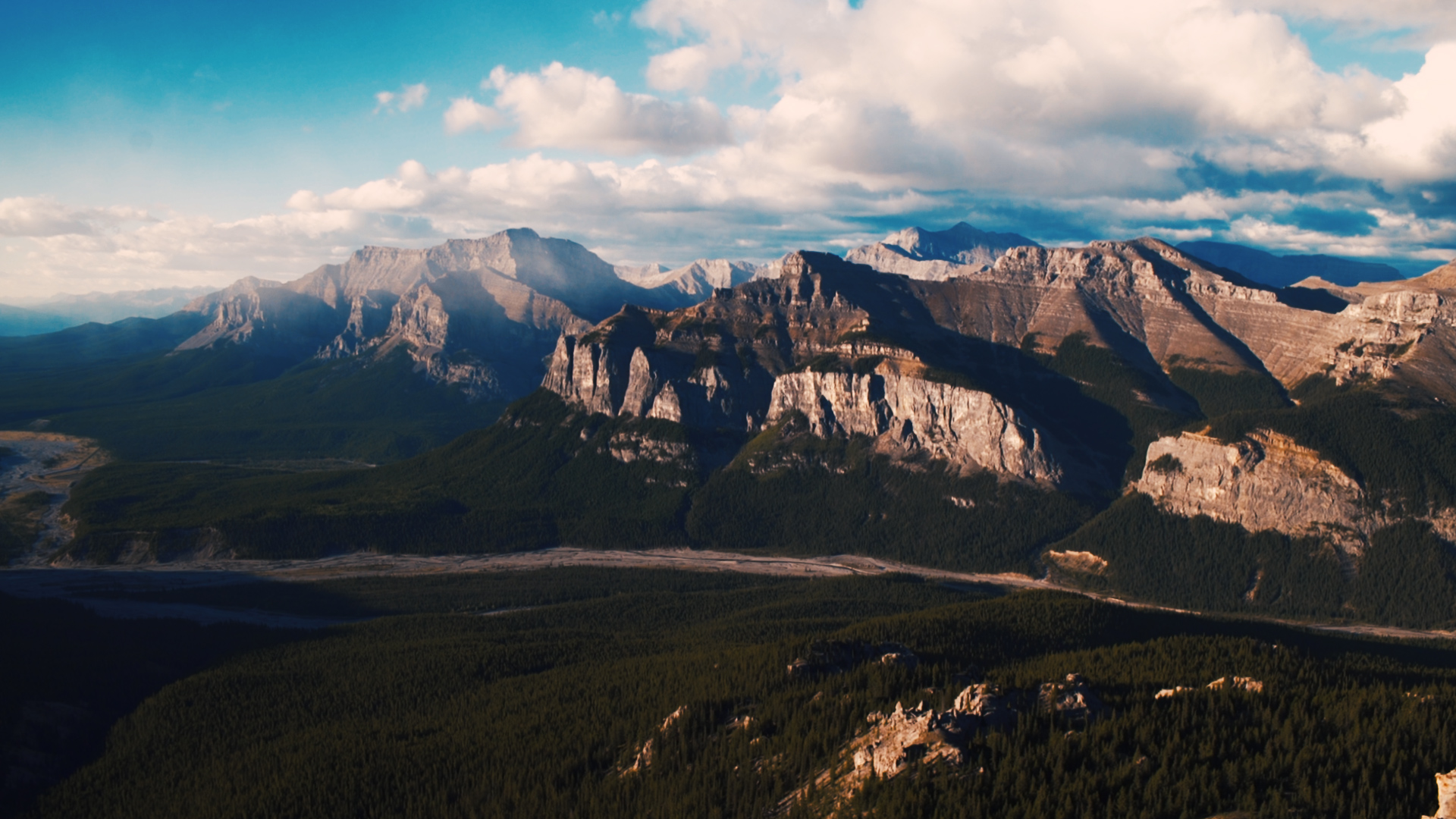 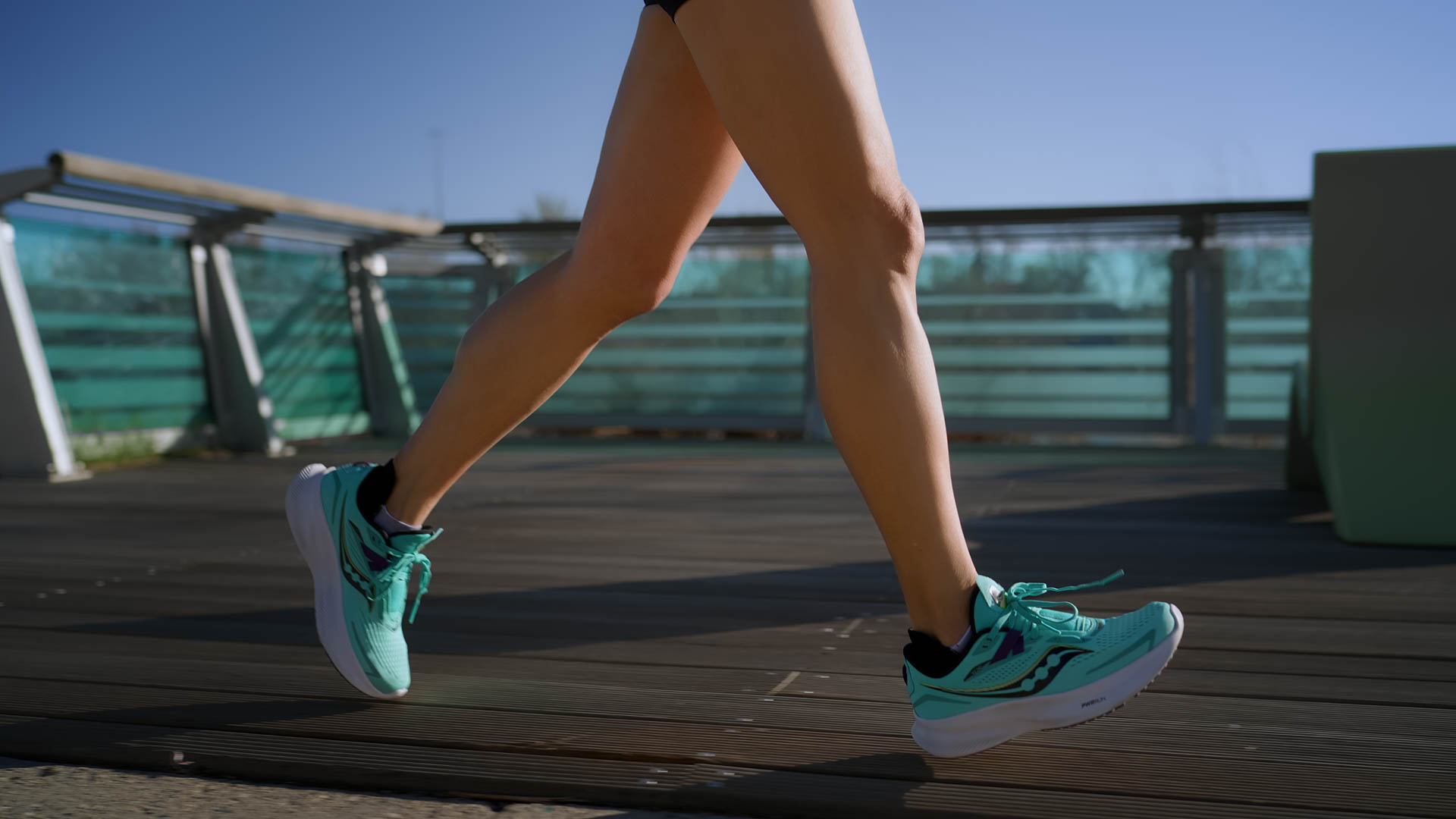 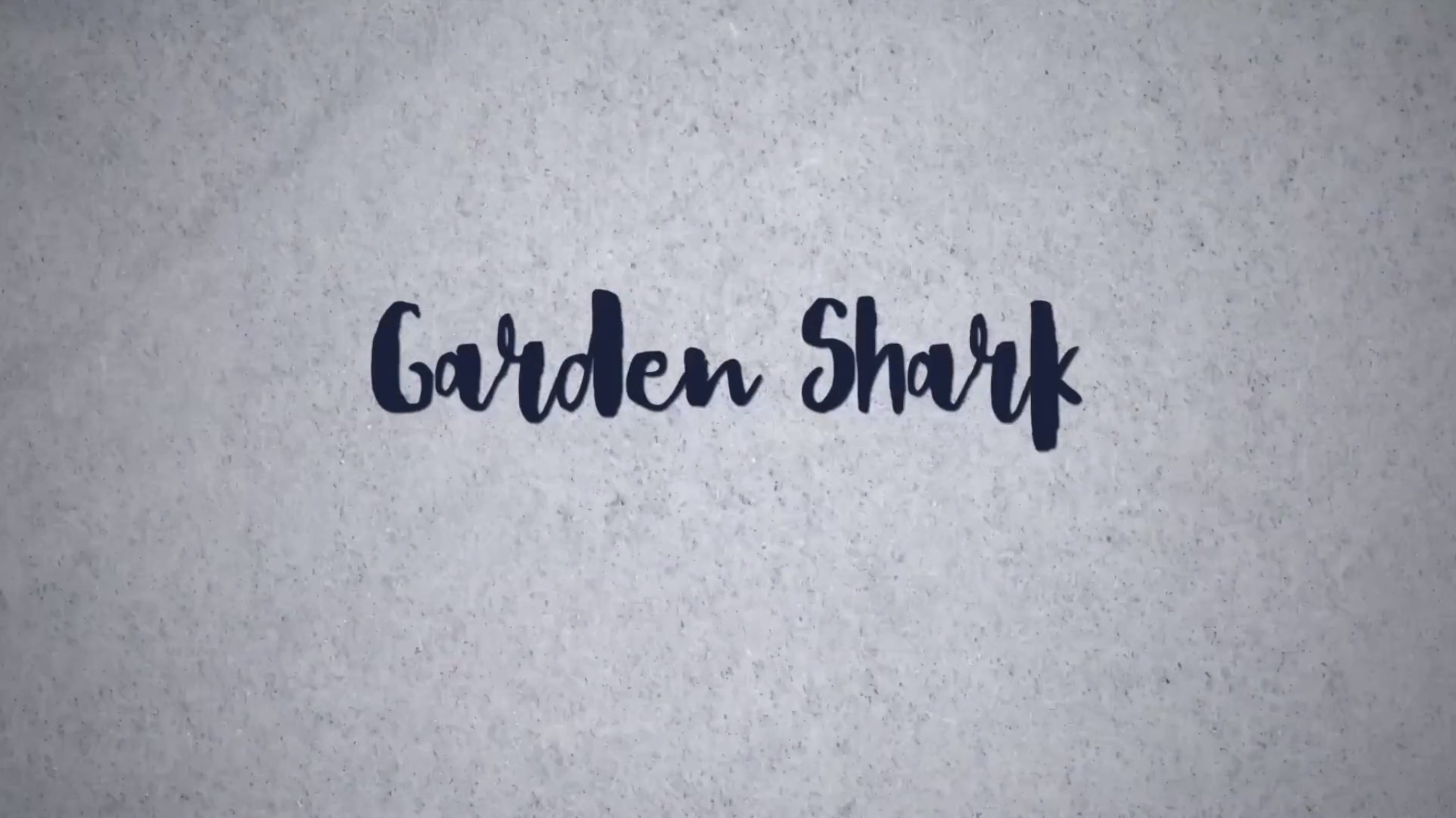